On Friday, the United States inaugurated a new President. Many of us are pleased about this, and many of us are not. We are blessed to live in a democracy where we do not have to agree with one another, but can all freely vote and express our opinions. The vast majority of Americans, no matter who they voted for in the election, voted for the person they honestly believed would make our country better.

Now let us move forward. As Gandhi said: “Politics should be sacred.” 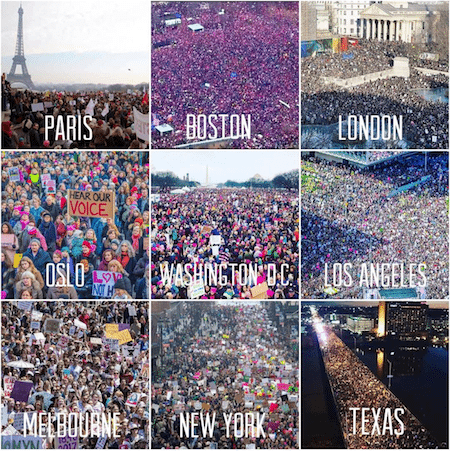 Saturday’s marches across the globe showed a resurgence of spiritual activism and the deep desire for actionable change. I was so inspired by the uprising, that I created this collage of global unity which went viral! It restores my hope in humanity…seeing so many people on fire and forging ahead…TOGETHER.

MARCHING IS NOT ENOUGH.

Now, we have to organize and activate.

Many people are asking: What Next?

In less than 2 weeks, my dear friend and mentor Marianne Williamson is hosting a conference on the intersection of SPIRITUALITY & POLITICS:

ARLINGTON, VA (just outside of Washington, D.C.) or LIVESTREAM
DETAILS + SIGN UP: www.SisterGiant.com

Sister Giant is for everyone – men and women. Over 1,000 ppl are already registered to join us live and Senator Bernie Sanders will give the keynote address on Thursday night. I am honored to be leading short meditation and yoga practices in between sessions to help ground and support participants.

This is a conclave for those of us seeking to look to the future in the most conscious, positive way, yet with concerns about the path ahead.

In the words of Martin Luther King Jr.:

The purpose of SISTER GIANT is to forge an integrative, holistic approach to healing the wounds of our nation.

We do not heal our wounds by ignoring them.

Our current situation has brought many problems to the surface which will not be solved by traditional activism alone. They will only be solved if approached with understanding, compassion and love. 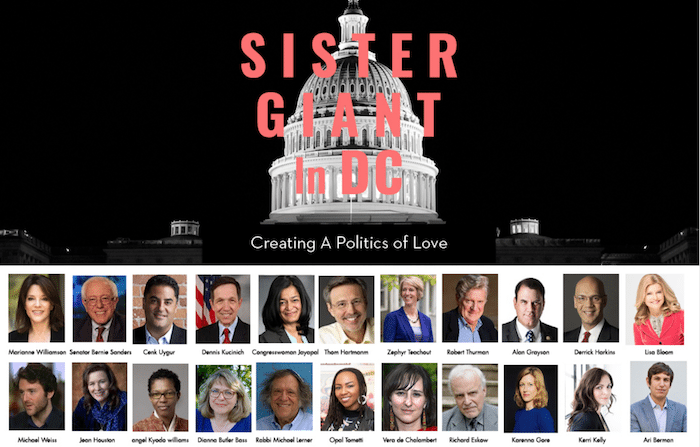 By attending the conference, your internal as well as external horizons will be broadened. You will be inspired to help shape America’s future in a passionate and vital way.

Please peruse the other speakers confirmed so far to get a sense of SISTER GIANT’S offerings.

Whether you live in the DC area — or far away and haven’t even ever been to DC before — I hope you will join me in our nation’s capitol at this historic moment.

SISTER GIANT will be a resonant field of greater possibilities for ourselves, for our country, and for our world. The time is now.

ATTEND LIVE IN WASHINGTON, DC OR VIA LIVESTREAM

All my love to you, 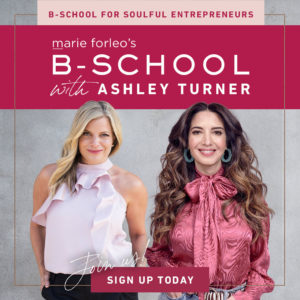 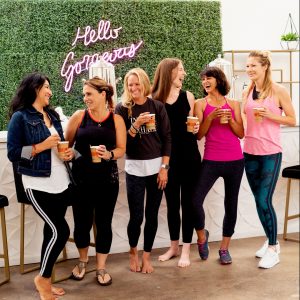 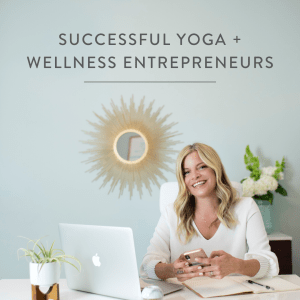 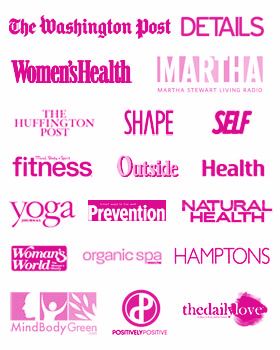